Is Shared Ownership the answer to your home-owning dreams? 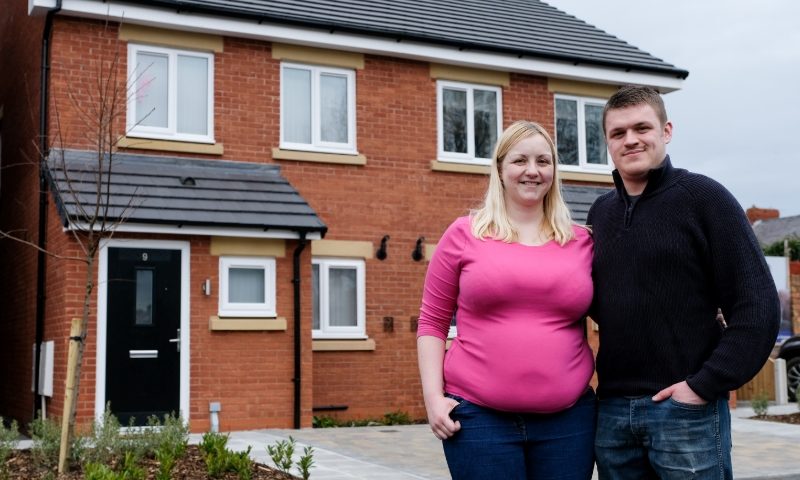 Owning your own home can seem like a distant dream – but Shared Ownership is a way onto the property ladder with much lower upfront costs.

Buying a house can be a great investment for the future, give a sense of stability – and be a chance to finally put up that floor-to-ceiling Freddie Mercury mural you’ve been dreaming of.

However, with rising house prices and the fact we’re apparently spending all our money on avocados, it can seem like a total pipe dream for many of us.

Don’t despair though, because there are other ways to skin a cat if you can’t afford to buy on the open market – like Shared Ownership, for example.

It also happens to be Shared Ownership Week this week, which makes it the perfect time to talk about the sector’s unsung hero.

What is Shared Ownership?

Shared Ownership (SO) has actually been saving lives and kicking down barriers to property ownership since the ‘70s, but you may well not have heard of it. Now it’s coming into its own though, as housing prices go up and wages…don’t.

The ‘shared’ part of SO might make it sound like you’re having to go halves on a pad with some random dude called Colin who has three pet ferrets and personal boundary issues, but that’s definitely not the case.

The government-led scheme simply offers another way to buy your home. You buy a percentage (between 25% and 75%) and pay rent on the rest.

This means you may end up paying around the same amount each month as you would renting, or even less sometimes, but crucially the deposit – which is the major upfront cost that often means people can’t afford a home of their own – will be loads lower.

You can also work your way up to owning the whole property – which is known as staircasing – by increasing the percentage you own in affordable chunks over time.

Who’s it right for?

Pretty much anyone can benefit from Shared Ownership but it could be calling your name particularly loudly if:

If you’re a serving member of the armed forces, or have been honourably discharged in the last two years, you’ll get priority too.

Gemma and Danny, and Katie and Martin, are young couples who’ve found their dream homes through Shared Ownership – take a look at their stories, and others’, on our dedicated sales site.

Of course, Shared Ownership won’t be right for everyone and, as with any big investment, it’s worth researching carefully and vital you don’t get tied into a mortgage you can’t afford. If you want to find out more or discuss other options, get in touch.

So, how much would it actually cost?

If, for example, you were looking at a £200,000 Onward Living SO house and knew you could afford 50%, this would mean you would own half and we would own half. You would also pay a reduced rent on, working out at 2.75% of the unsold equity.

Another plus is that first-time buyers in SO homes in England and Northern Ireland don’t have to pay stamp duty on the first £300,000 of any home that costs up to £500,000.

How we can help you move onwards, upwards and into your dream home

Our Onward Living team has homes available on Shared Ownership across the North West.