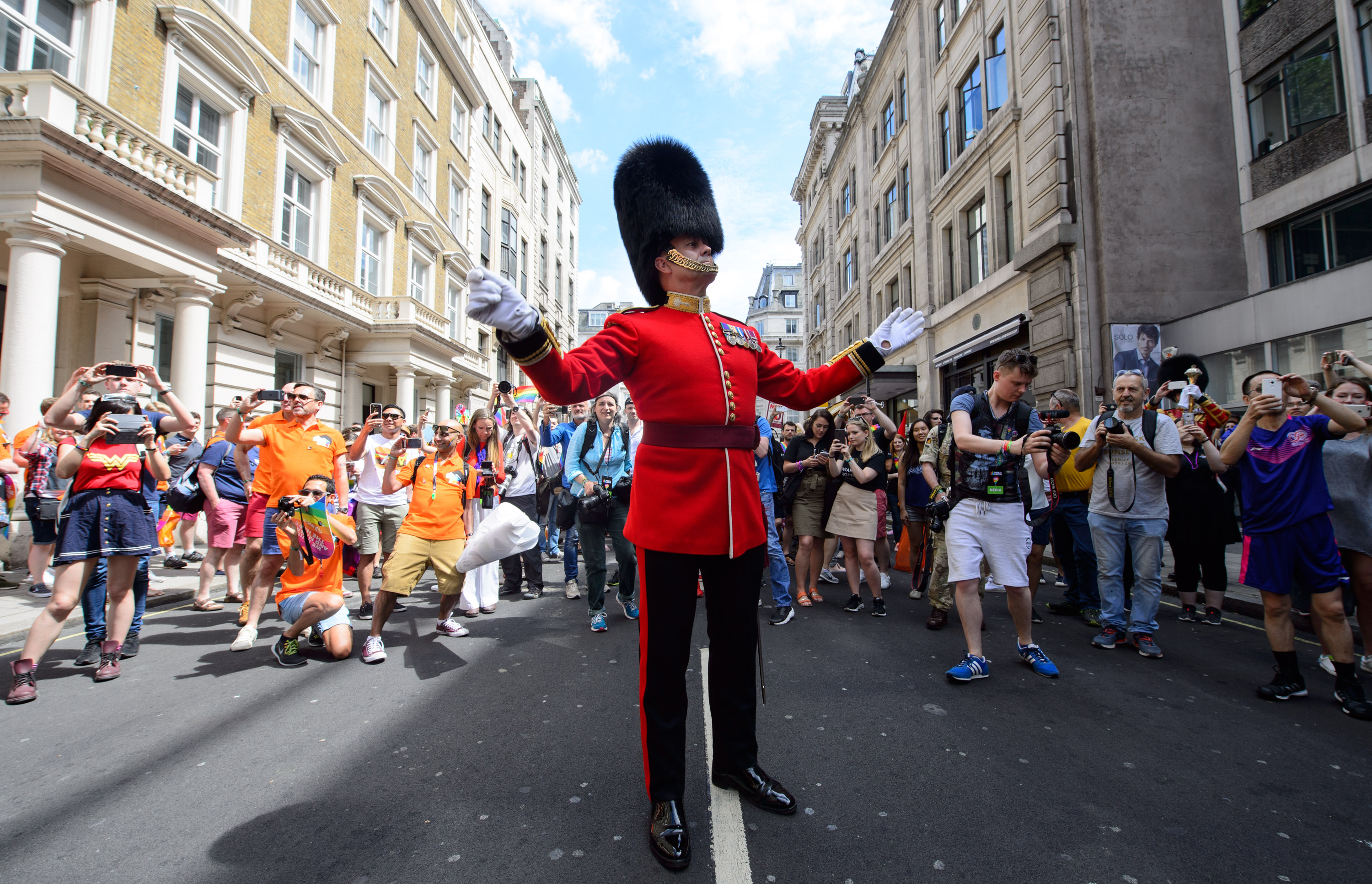 National Armed Forces Day took place last Saturday (29 June) with events happening across the country in celebration of the men and women who make up the Armed Forces community – from serving troops to service families, veterans and cadets.

We showed our support by hosting stalls at events across the North West. In Accrington, the Baxenden Armed Forces Village Day was attended by the Living Museum from the Queens Lancashire Regiment, where organisers dressed in traditional war time uniforms, and event goers were treated to fun market stalls.

In Merseyside, our team hosted a stall at The Royal Albert Dock, where attendees observed military demonstrations from each of the services.

Our friendly Greater Manchester Neighbourhood team linked up with the Manchester Armed Forces celebrations in St Peter’s Square (now in its fifth year), where those attending got the opportunity to sit in a RAF Jet Provost cockpit, and try their hand at radio communications. 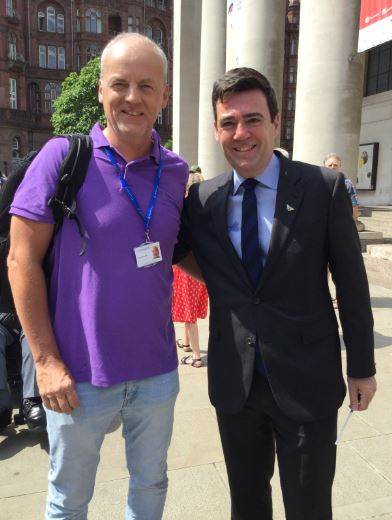 Ian Donnelly, our Neighbourhood Specialist and Covenant Champion, who hosted a stall at the Manchester event, said: ‘The event drew large crowds, with thousands of people turning out to show their support for the armed forces, including Manchester Mayor, Andy Burnham.

‘Visitors to the stall received advice on how to bid for properties, along with information on our customer offer which pledges Onward’s commitment to supporting serving personnel, reservists, veterans and military families. We also took a number of referrals from agencies and partners on the day.’

We are currently a proud holder of the DERS award, which aims to demonstrate and advocate support for the armed forces community.

And as part of the Armed Forces Covenant we have pledged our commitment to support serving personnel, reservists, veterans and military families, launching their customer offer earlier this year.