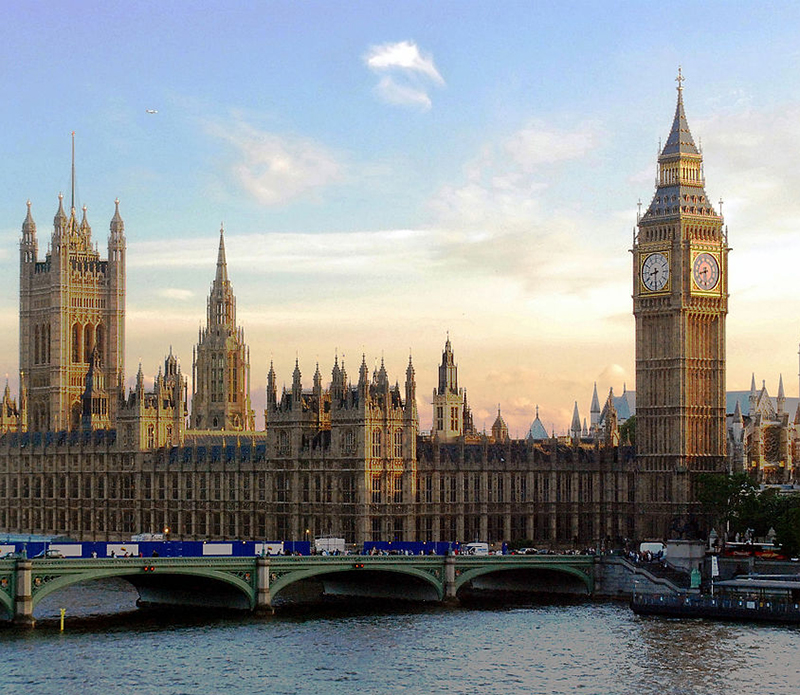 The recent Social Housing White Paper has set out reforms that will aim to transform the experiences of tenants, with a major change in the way that social landlords are regulated and held to account for the homes and services they deliver.

A range of measures are being put in place that have been designed to drive up standards and improve the complaints process.

The Resident Panel will be supported by a national survey. Around 5,000 residents will be asked to share their views about their landlord’s services during March and April 2022. The survey will be used to monitor the impact these reforms will have on social housing residents.

Any social housing resident can submit an application to join the Panel, which will close on Friday 29 April.  More information on the Panel can be found here.