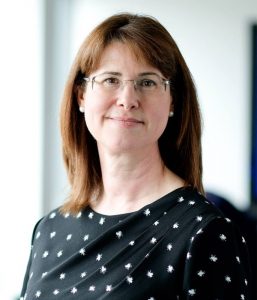 Bronwen has worked in housing and regeneration for 30 years, initially as a solicitor and then in the North West’s housing sector where she delivered a number of large regeneration projects.

Prior to joining Onward, Bronwen was deputy director of investigation and enforcement at the regulator of social housing.

Under Bronwen’s leadership, Onward has simplified both management and governance to make sure that our focus is always on better service to our customers. These changes were instrumental in helping Onward gain a top governance rating in 2019. 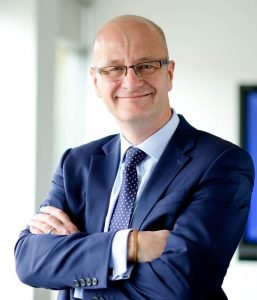 Alastair is a seasoned executive director with extensive experience of delivering high profile, customer facing services across a range of sectors, including healthcare, patient transport, back office processing and enforcement.

He was appointed Executive Director of Operations in January 2017 and played a key role in the transition of Symphony Housing Group to Onward Homes. In October 2018 he was promoted to Deputy Chief Executive.

Alastair is a serving Colonel in the Army Reserve and was awarded the QVRM in the 2014 New Year’s Honours.

Sandy joined Onward in November 2017, having acted as the interim Executive Director of Property for over a year.

Sandy is a chartered surveyor with extensive experience in all aspects of the housing sector, having previously been a Director in Savills’ Housing Consultancy division. He also brings a wide range of experience in property management, from the higher education, transport, healthcare, and commercial development sectors.

Mike joined the organisation from The Barnet Group, a housing and care group in North London, where he was the Group Director of Resources.

Prior to this, he began his career as an auditor for Arthur Andersen and gained experience with AstraZeneca and PwC Consulting before moving into housing with the Riverside Group as a project director in 2003. 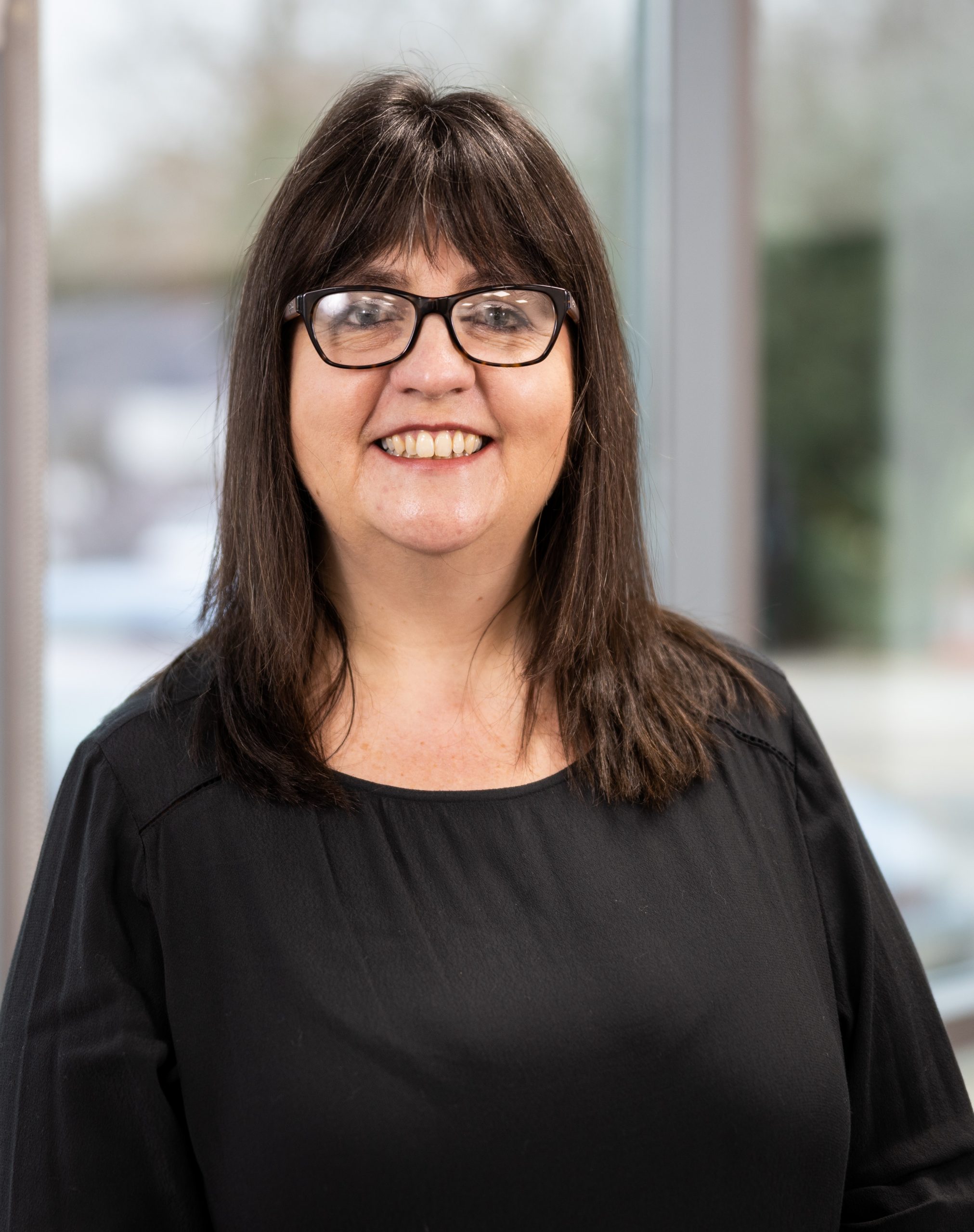 Jackie is an HR professional with an extensive background in both the private and housing sector over a number of years.

Jackie joined Onward in 2017 and is passionate about transformation and change, driving through an innovative and effective people strategy that promotes a positive and open environment, engages colleagues and creates a great place to work.

As People Director, Jackie is also responsible for delivering a creative and effective organisational development programme, enabling colleagues to reach their full potential. 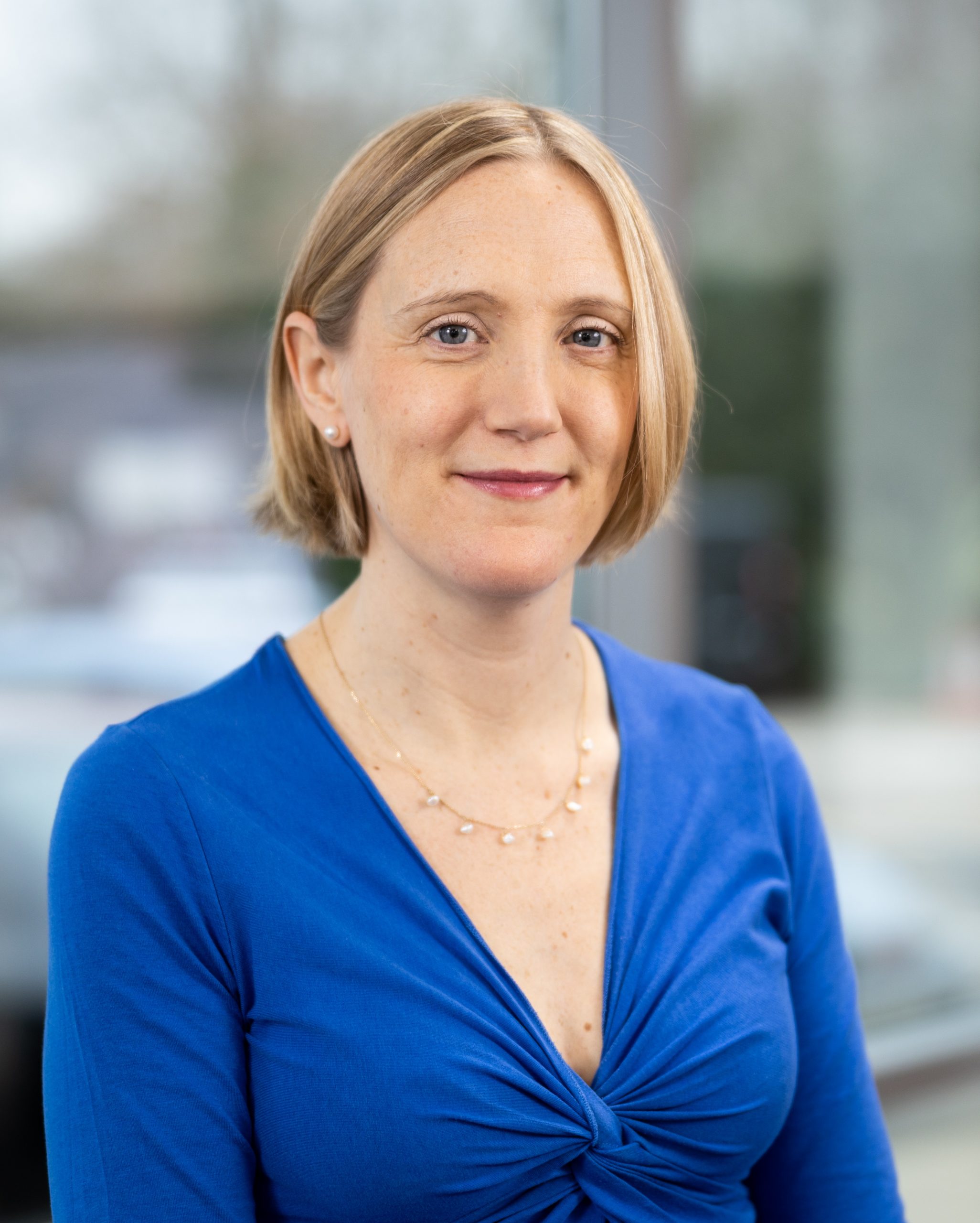 Catherine is a solicitor with an extensive background in housing, regeneration and regulation.

As Corporate Services Director, Catherine led the team that helped to deliver our governance upgrade to G1 in October 2019. Catherine also plays a key role in leading and delivering key business support functions and is the Company Secretary for Onward. 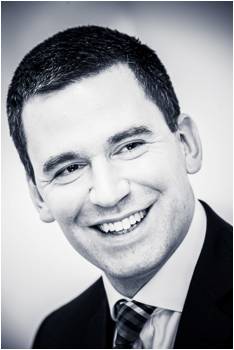 As Director of Strategy, Rob is responsible for shaping how Onward engages and communicates with people, businesses and organisations across the North West and nationally.

Earlier in his career, Rob worked as a campaign manager for the Conservative Party and completed a PhD in Geography from Durham University, on the subject of community relations in Northern mill towns.