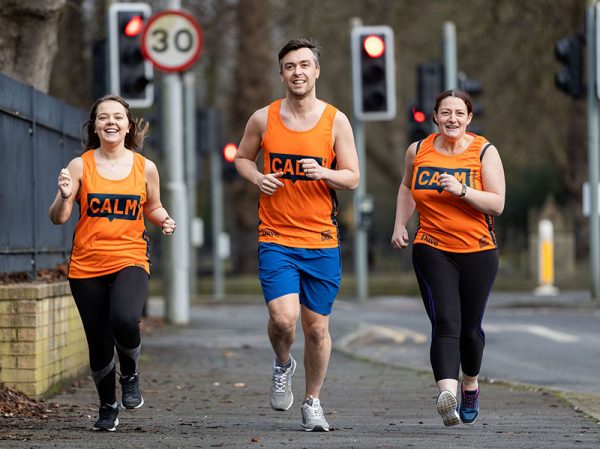 We are very proud to support CALM (Campaign Against Living Miserably) as our charity partner.

CALM is leading a movement against male suicide, which is the single biggest killer of men under 45 in the UK. As such, its values and aims closely align with our own, as we strive to foster happy and healthy communities across the North West.

We chose CALM for its proactive approach to tackling suicide as well as its fearless, attention-catching campaigns. Its focus on raising awareness will also be a great fit for a more holistic attitude to charity partnerships within Onward. This new approach emphasises the importance of giving skills, strategy and time as well as fundraising.

CALM, which also originated in the North West, directly prevented 675 suicides last year alone. It focuses on raising awareness of the problem in men but its services are available to anyone.

As we work side-by-side on events, fundraising and awareness campaigns, keep an eye on our media centre for more updates on the partnership.

We recently produced a Best Workmates Project video with our colleagues, designed to get people talking about what their workmates mean to them.

For support and advice get in touch with CALM on 0800 58 58 58 or via their web chat, from 5pm to midnight every day, via thecalmzone.net